After completing all story quests, beating all hard enemies, and completing all events you want to face new challenges. One of the best ways to test yourself is trying out Mythic+ Dungeons — a special game mode with almost infinite hardcore potential. It is comfortable for small groups of players, who don’t want to participate in massive raids.

This time you are going to know about the first part of Mythic+ Operation: Mechagon — Junkyard. Let’s prepare together for a thrilling adventure!

The first dungeon playthrough feels exciting — new challenges and mechanics appear before you. In the next few tries, you will probably hunt for precious loot and mounts. But there are no interesting features now — just going to battle like a regular job.

The best way to feel novelty is going to Mythic+ — hard mode with new mechanics and gameplay aspects:

To begin a Mechagon Junkyard M+ or any other Mythic+ run at least one party member should have a Mythic Keystone (that is why that mode is called “Keys”). You can get it from the last boss of Mythic Dungeon or via Weekly Challenger’s Chest. When starting a run on Mythic difficulty, use the key on the Font of Power. You can notice it at the beginning of the location.

Keys include longer timers than Challenge Modes. It focuses on players’ skills and tactics rather than speed. Mechagon Junkyard Mythic mode is demanding, but grants you nice epic loot.

Shrouded is the new affix for Shadowlands Season 4. With this mode you can gain even more buffs during runs. Talk to the Cartel Ta contact at the beginning of the dungeon and accept bounties to eliminate dreadlors. Dreadlords disguise themselves along trash mobs. They have a dark aura and some new abilities. Watch out for the Dreadlord Mini Boss called Zul’gamux, he is a dangerous foe.

You can’t simply fly to Rustbolt City — all quests and missions will be unavailable. Players must go through a specific storyline. After playing Nazjatar questline and unlocking world quests, you can start “Expedition to Mechagon”. The old king is planning to eradicate all organic life and turn Azeroth races into cold soulless mechanisms. Will you help rebellious Prince Erazmin and Rustbolt Resistance in an uneasy confrontation between mechagnomes? Your party needs to find a Mechagon Junkyard entrance — it is right around Rustbolt city, near the northwest coast. 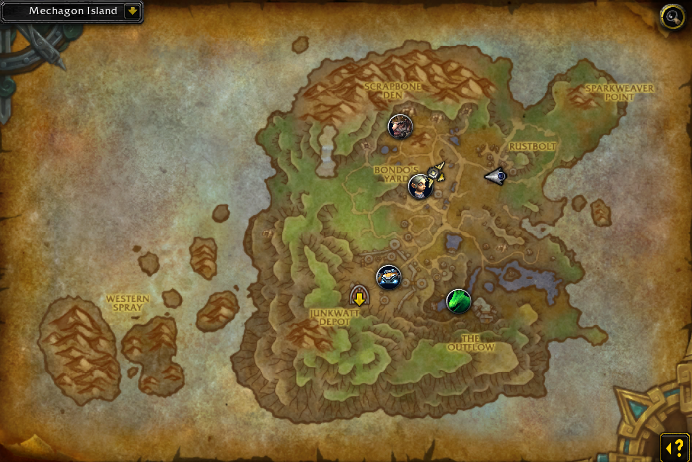 The Mechagon Junkyard map is big, yet there are no navigation difficulties. Nuances are yet to be discovered.

As was mentioned before, Operation: Mechagon location is a “mega-dungeon”. It has two big areas with 4 bosses each. To choose an optimal Mechagon Junkyard route, keep these things in mind:

Shock bot has an antenna, deals Nature damage whenever you attack.

Don’t forget about the dungeon mission. Mechagon Junkyard quest involves tinkering. Get the blueprint Perfectly Timed Differential and upload it to Pascal-K1N6’s database. You will get a powerful Vision of Perfection upgrade for your Heart of Azeroth.

There are some notable enemies you should pay attention to:

Mechagon Junkyard bosses are quite interesting in their appearances. They also have some interesting combat mechanics, so let’s analyze them. 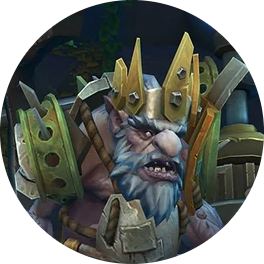 A strong yet dull trogg leader has 3 abilities:

This ability is the most interesting one. With Electric Charge, you can power up towers scattered around the arena, and defeat nearby enemies. Use the opponent’s might to your advantage! 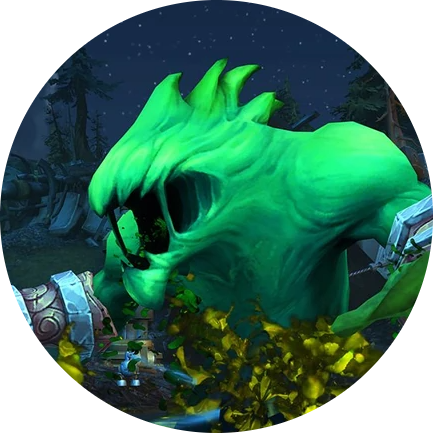 When entering the arena, you will notice that Gunker is invincible. To initiate the fight, you must beat three mobs called Toxic Monstrosities. You can also wipe out trash enemies to ease an upcoming confrontation.

Gunker’s main mechanic is using toxic goop. These puddles of poison stun party members and cause damage every 2 seconds. To un-goop an ally, use skills like Blessing of Spellwarding. 3 helpful robots are scouting around Gunker, clearing all nasty things, so keep them in mind. There is no point in range combat with the Gunker — he draws warriors along with the toxic goop. 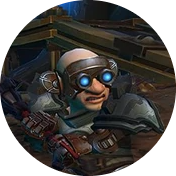 These mechagnomes are savage warriors. They attack your party simultaneously, so remember some tricks:

The key to victory is a direct focus on enemies. Track Naeno’s attacks and interrupt Trixie’s casts — leave them no chance of winning! 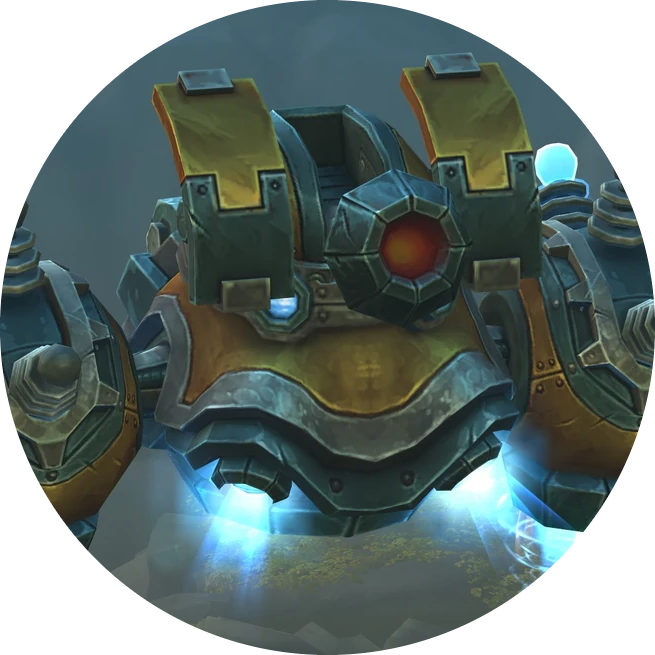 The time has come for the final and the hardest of Mechagon Junkyard “treasures”. Behold — HK-8 Aerial Oppression Unit. The first thing you will notice is an enemy Tank Buster MK-1. Hitting it will trigger the boss’s fight. There are two phases:

After successful deactivation, the boss falls to the ground and becomes vulnerable. If you manage cooldowns and abilities, you should defeat HK-8 on the first try. If not, you will need to deactivate the station again.

Completing a dungeon on time will get you a high-level item. For example, Mechagon Junkyard loot quality increases with the Key. For completing a Mythic+15 dungeon in Season 4 you can acquire item level 288 equipment. Great Vault awards are even higher — 304.

Conclusion: the fight is not over yet

That is it — you have beat the last boss with the help of our Mechagon Junkyard guide. But do not relax just yet. The workshop is waiting for heroes. New threatening enemies expect a stunning fight, so prepare for the last part of the adventure!